What Does It Mean to Flourish as a Nurse? 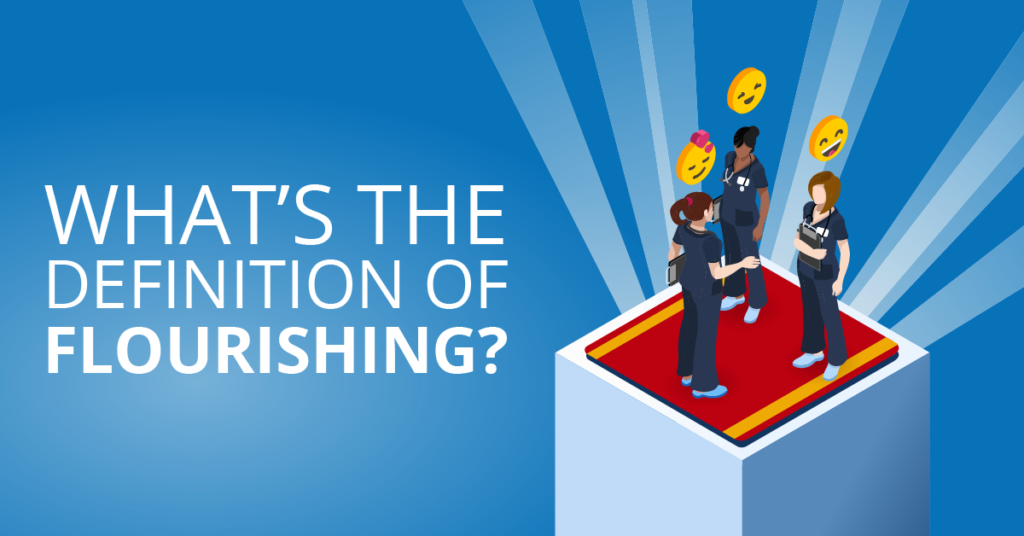 Anyone who’s been through nursing school or worked at a hospital knows about the dangers of nurse burnout. Cramming for tests, powering through 12-hour shifts, and exhausting your supplies of empathy can make even skilled and seasoned nurses doubt themselves and their career choices. Burnout can end careers and disrupt lives.

But what about the opposite of burnout? What does it look like to flourish as a nurse? How can the stress of the job lead to success and career fulfillment later?

What’s the opposite of burnout?

Burnout is sheer exhaustion. It can be physical, mental, or emotional (or all three), but the end result is that you’re disengaged from your job, peers, and surroundings. You lack motivations or strong emotions, except those that include a sense of hopelessness or cynicism.

The opposite of burnout isn’t necessarily happiness, though. It’s engagement and connection. Flourishing doesn’t necessarily mean that you feel positive all the time, though feeling happy can definitely be part of it. Rather, flourishing means that you’re constantly connected with what you’re doing, who you’re working with, and getting meaningful results from your work.

Most of all, flourishing means that you’re not alienated from your work. It’s finding your work meaningful and valuable. There’s an anecdote (which is probably more folklore than fact) that President John F. Kennedy once saw a man mopping the floor at NASA. Supposedly when the president asked the janitor what he was doing, the worker replied, “I’m helping send a man to the moon.” Flourishing is looking down at your chart, your daily tasks, and everything else that you do, and seeing the value and necessity in it.

What’s a healthy amount of stress?

Stress isn’t always bad. Healthy stress is known as eustress, and it’s the kind of stress that drives you to work on problems, achieve your goals, and move toward what you value. This type of stress can still entail feelings of uncertainty, elevated heart rate, or butterflies in your stomach. However, eustress drives you toward a goal. Unlike distress which can feel formless, eustress has direction.

A healthy amount of stress is one where you’re driven to get your job done and explore new avenues of success at work. This also means the stress doesn’t follow you out the door when you leave work or disrupt your home or personal life.

Work/life balance is more than just a catchphrase; it means that you feel capable and driven both inside and outside of work, and that the stresses or to-dos of one do not affect the other. It doesn’t necessarily mean equal on both parts, but that they are balanced and complementary to each other.

What is nursing success?

Probably the most obvious metric of your success as a nurse are the outcomes of the patients you save and improve life for.

Nursing success also means cultivating empathy, compassion, communication, and problem-solving skills. You’ll get better at critical thinking and critical reasoning. Growing as a nurse, getting better at the skills you use every day, and benefiting from those skills both personally and professionally are other major metrics of nursing success.

These skills and attitudes can make a big difference in how you approach new challenges and problems. Flourishing in nursing means things that could have previously seemed insurmountable or deadening now seem interesting or stimulating issues to engage with. Instead of seeing problems as paralyzing, they move you to action.

Nursing can take you nearly anywhere, and another important marker of success is getting to choose the problems you solve. Being engaged with work and flourishing means that you’ll take more ownership and control over what you do, and that puts you in a better position to pursue the kinds of nursing jobs that interest you.

If there’s a specific specialty of nursing or workplace you’re interested in, flourishing means that you’re able to gravitate toward it, all while having a job that lifts you toward your goals rather than grinding you down.

Let’s hear from you! How do you define flourishing as a nurse? What does nursing success mean to you? What can you share with our readers to help them flourish as well?

About the Author: Ameritech College of Healthcare is an accredited college in Draper and Provo, Utah. Specializing in healthcare career training, Ameritech’s goal is to provide students with career advancement in the healthcare field in the shortest time possible. Ameritech is best known for its accelerated nursing program. Widely recognized as selective, rigorous, and innovative, the program has grown to be one of the highest-ranking nursing programs in Utah. Past graduates have come to Ameritech from across the United States and even other nations. With the expansion into online education, Ameritech offers an accelerated advanced degree option for registered nurses who wish to pursue their Bachelor of Science in Nursing. 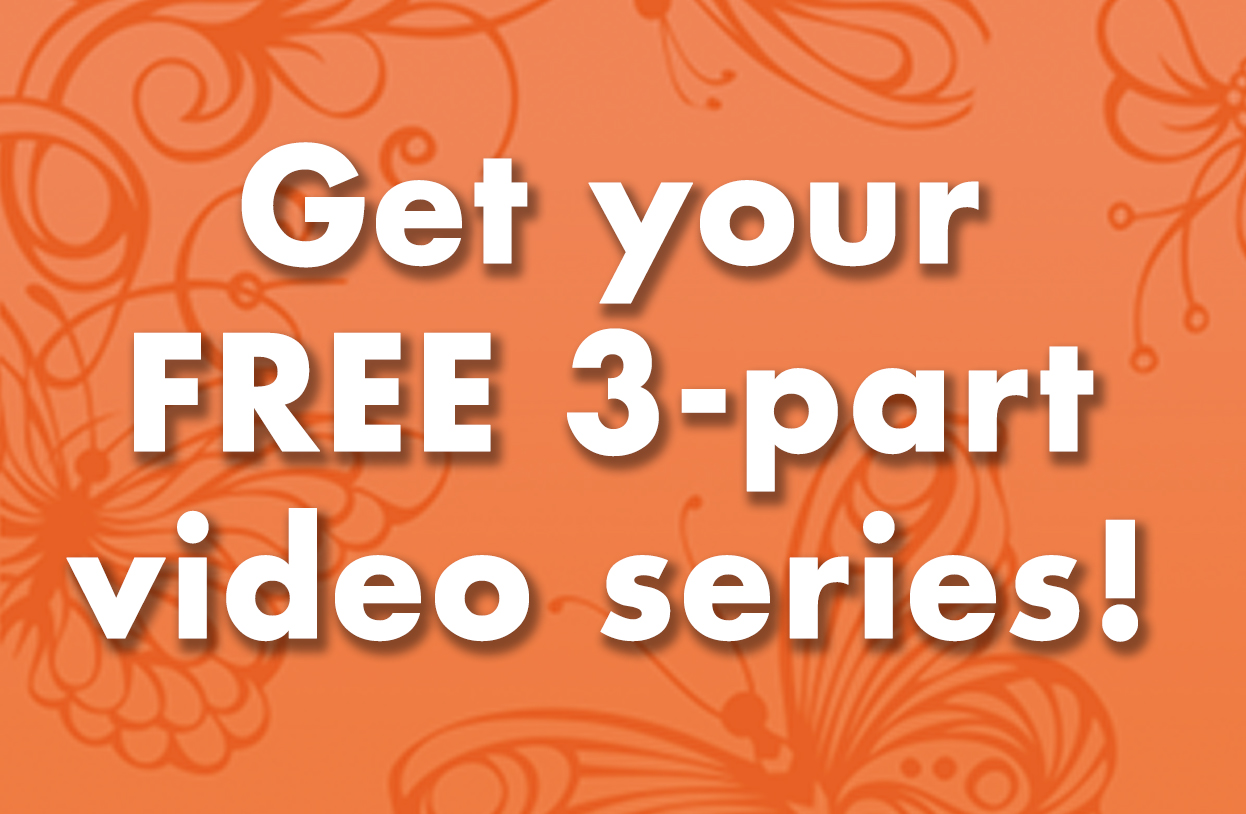 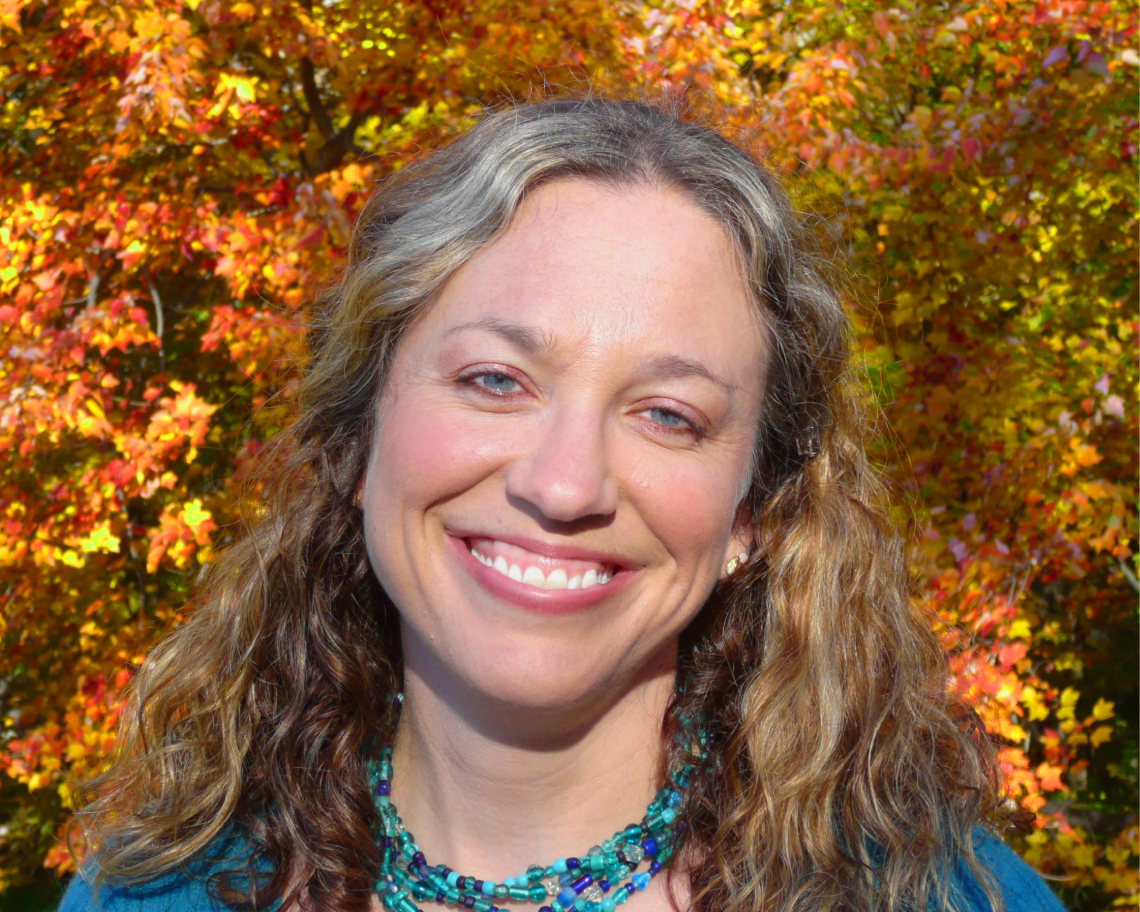